Greening Africa starts in two villages: Vilima Vitatu with about 800 families and Sarame with some 400 families. 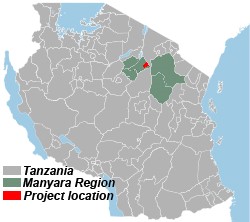 Families in these villages are extremely poor and environmental degradation is severe, as illustrated in the following pictures. 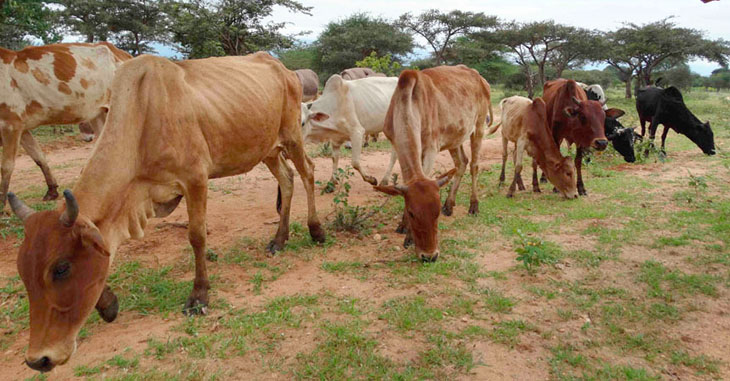 In spite of the apparent hopelessness of the situation of the families, we believe that reclaiming natural resources is an important opportunity which can make people relatively prosperous. Mr. Daniel Herman shows us how.

Maize could produce much more per hectare than the 1.2 MT that Mr. Daniel Herman is making. However, yearly crops are so much more sensitive to climatic variations than trees. Asking farmers how often they have almost total crop failure, they answer one in two years. Their trees continue to grow, also in bad years.